Just three years ago, something sinister brought an end to the Moo-Ha. A demon that was running amok and infiltrated the former Moose. A CMU Professor, Dr. Cecil Poe, a distant relative of the famed poet, has been investigating the strange events of 2019. He has poured through historical documents for clues and has excavated various areas (particularly during the construction of the Purple Onion) of the former Moose in search of what he believes may be a portal to another dimension.

He texted his graduate Assistant, Hillary Smarts, that he had found a major clue to the mystery. Three hours later he was fo und dead. His body was found in a weird position at the foot of the stairs near the basement stairs. He was clutching a piece of paper.

You have been summoned to the Millvale Food and Energy Hub to investigate the Professor’s murder with the help of Pittsburgh’s famed Inspector Paddy O’Malley. His reputation for solving crimes precedes him but this case has him stumped and though he will not admit it – a little spooked as well. 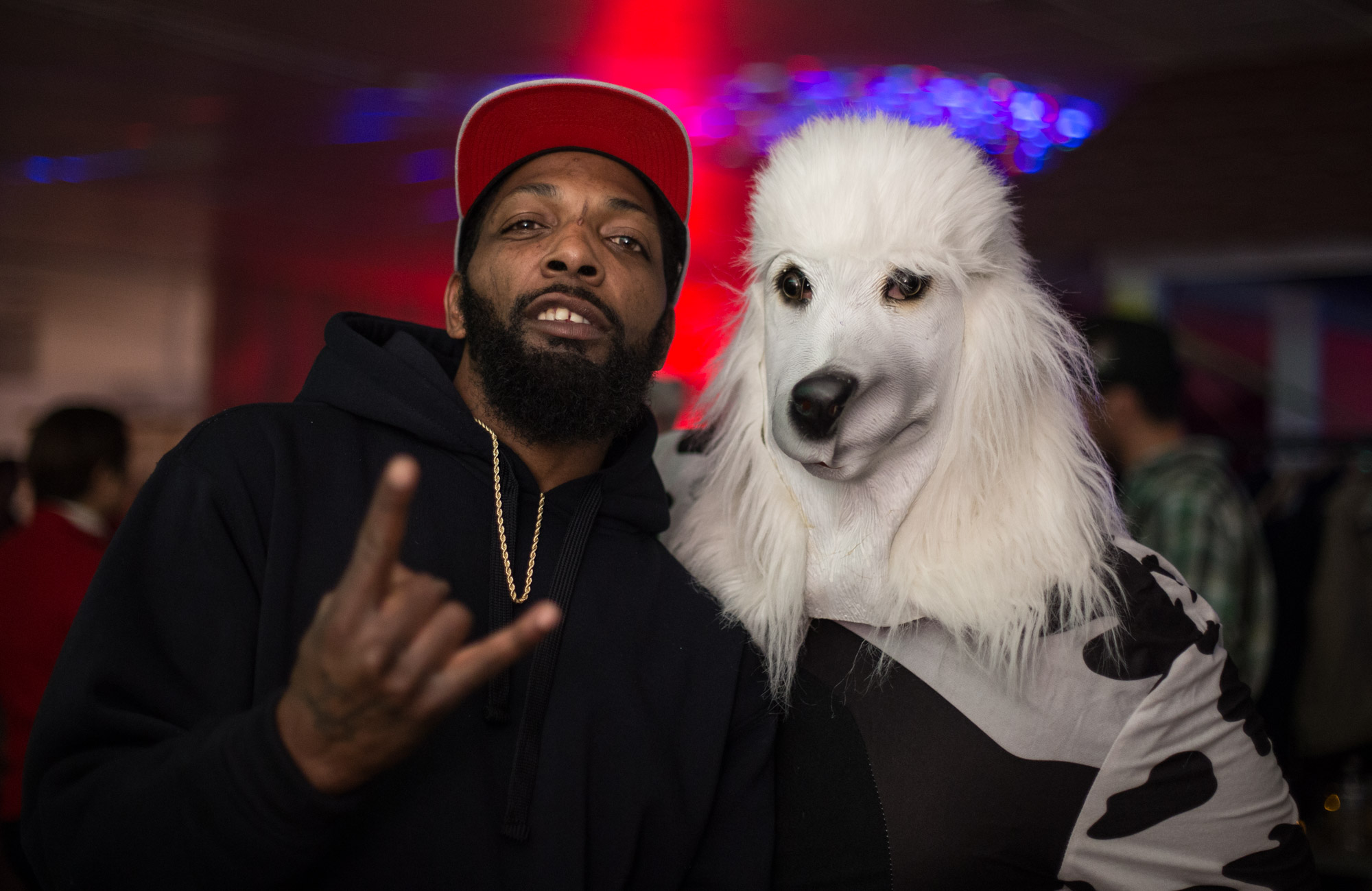 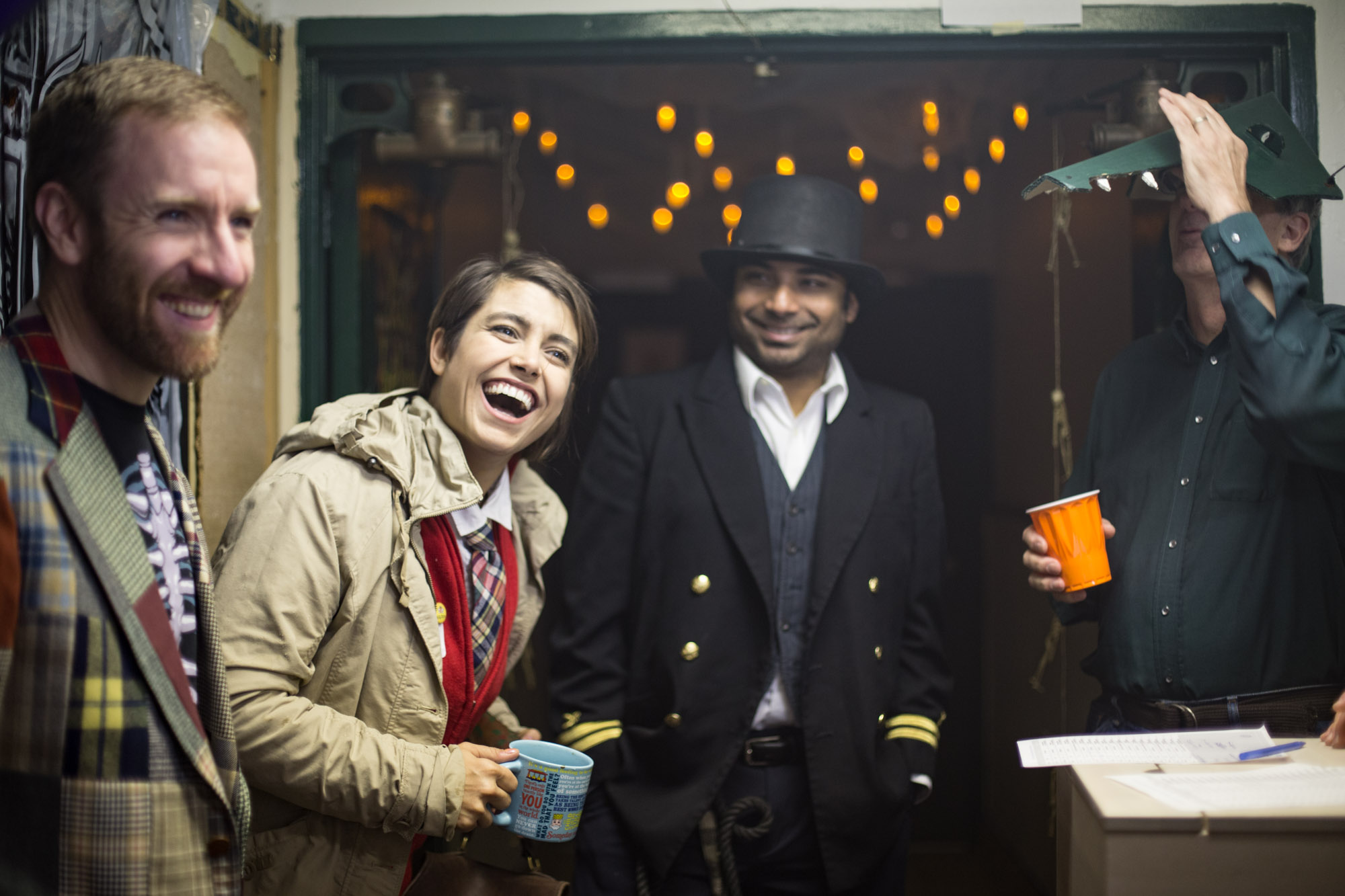 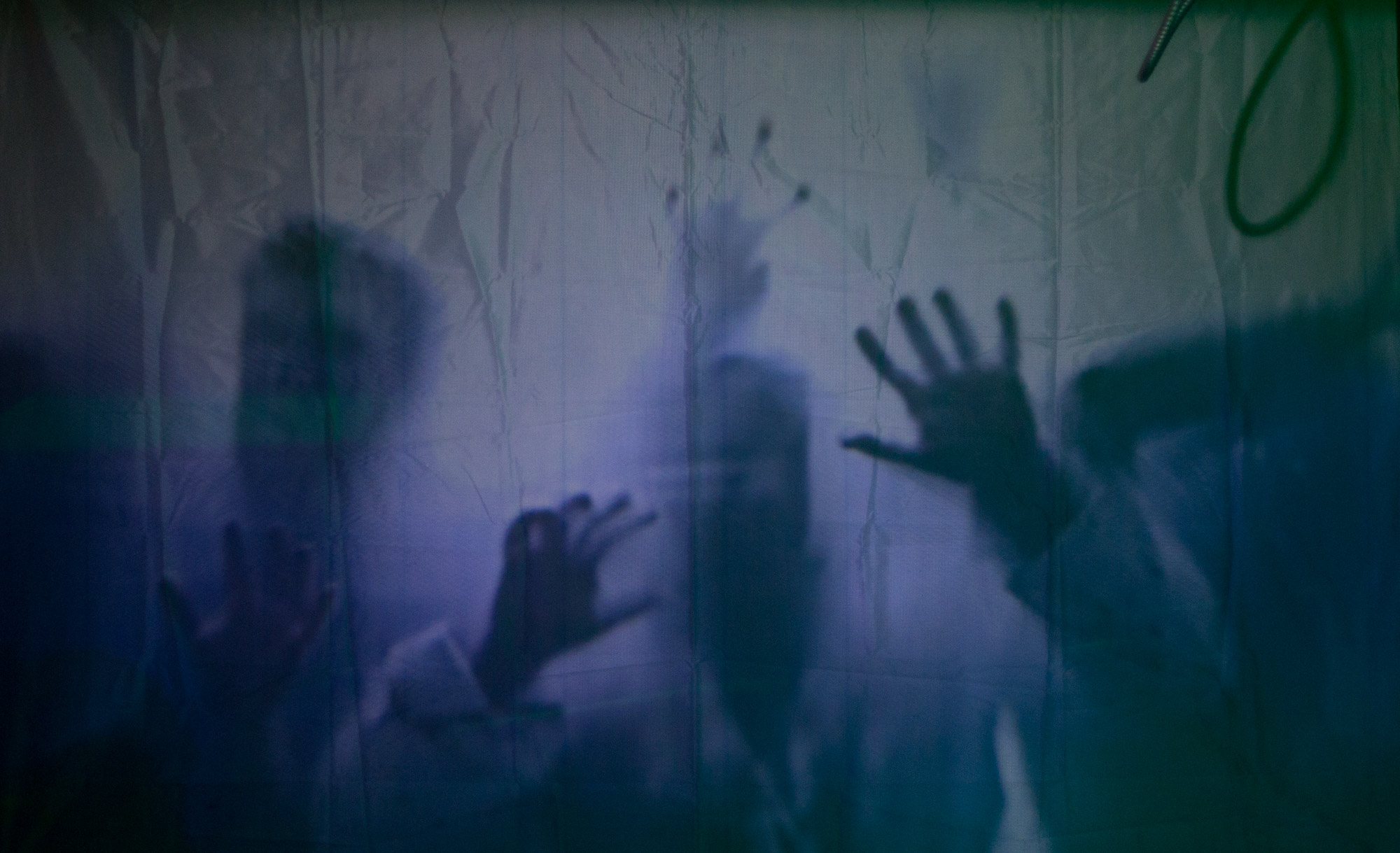 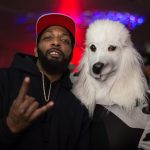 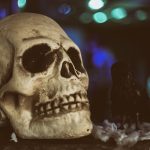 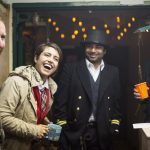 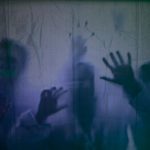 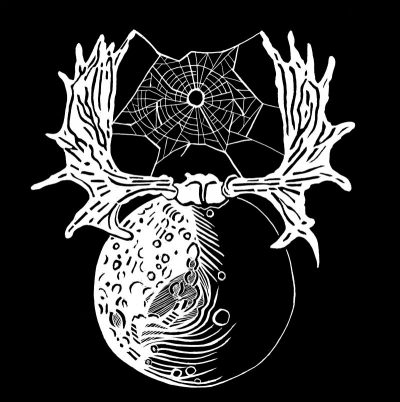