PGH in 360: Youth Perspectives is a program in which local youth produce 360-degree videos that tell their stories and provide their views on their neighborhoods and the city of Pittsburgh. Through this impactful and innovative medium, adults in positions of power get to walk for a while in the shoes of local young people and hear voices that are rarely included in discussions of civic life, growth, and change in Pittsburgh.

Youth in the program will acquire the technical proficiency to create finished products in the new medium of 360 video. These foundational skills can be applied in marketing, training, and other business purposes as 360 video is increasingly adopted in a range of industries. The project thus contributes to the ability of young people in Pittsburgh to participate in the new tech economy. They will also gain confidence in self-expression through telling their stories in 360 and through speaking publicly about their videos. Local officials, corporations, educational institutions, and others in positions of power will gain insight into the experiences and views of youth in the city and will therefore be better able to address the needs of young people and to facilitate their participation in civic life and the local economy as they enter adulthood.

The program will be implemented in the summer of 2018 through partnerships with community organizations based in neighborhoods around the city, with teams of 3-5 youth participating at each site. Through a series of workshops held at each location, students are coached on the basics of shooting videos with the Samsung Gear 360 camera and are taught simple editing techniques, including adding titles and transitions. They will also learn how 360 video requires a different approach to storytelling than traditional video. The community partners will keep the cameras, and the first cohort of young videographers will be able to teach others to use them for future projects. The project thus helps build the capacity of local organizations. 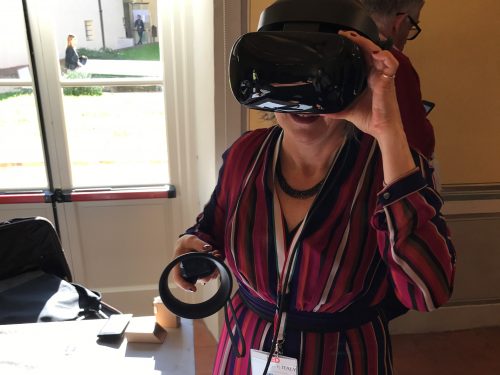 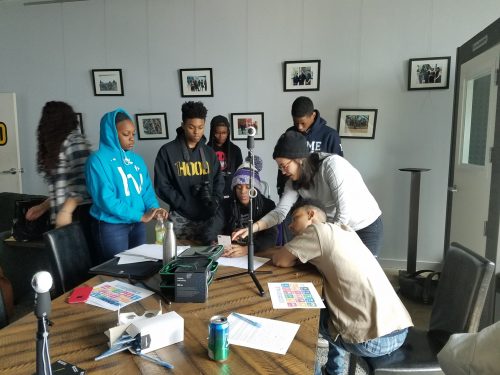 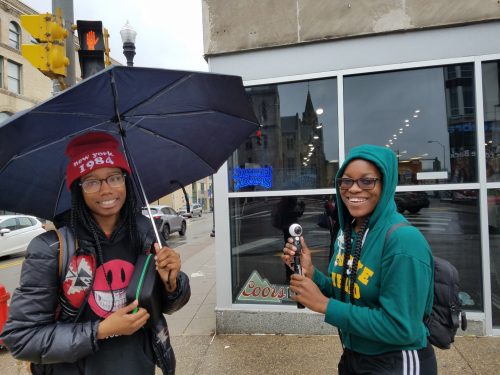 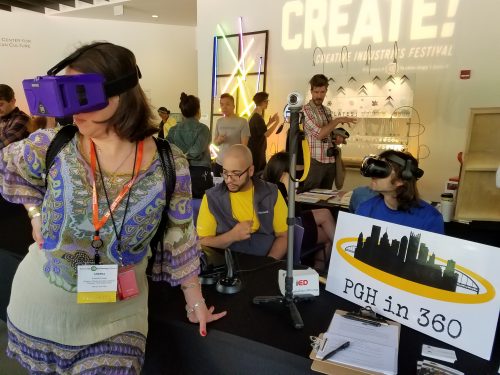 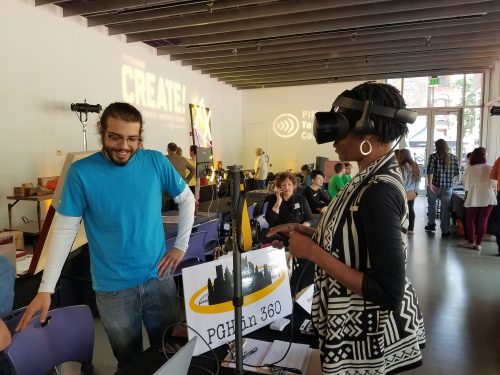 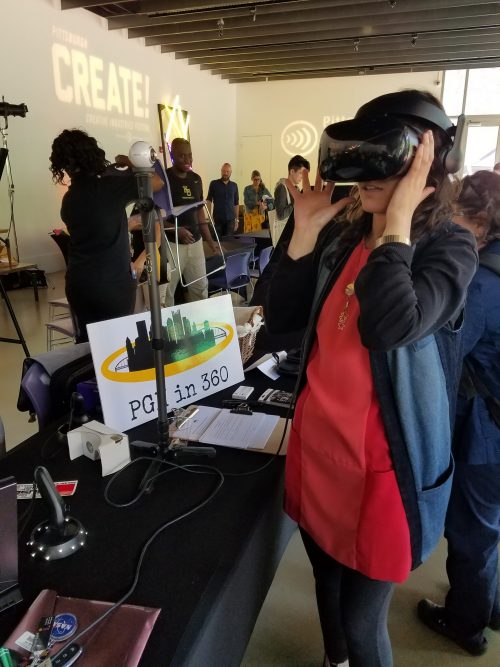 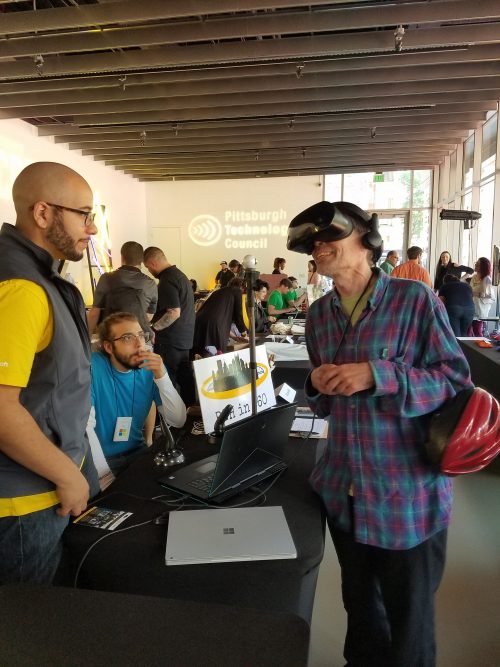 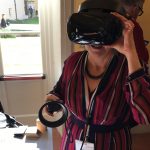 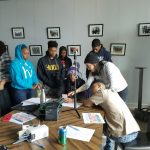 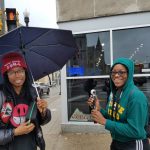 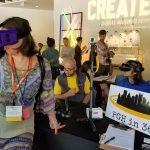 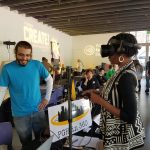 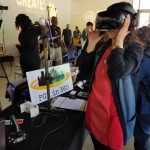 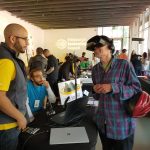 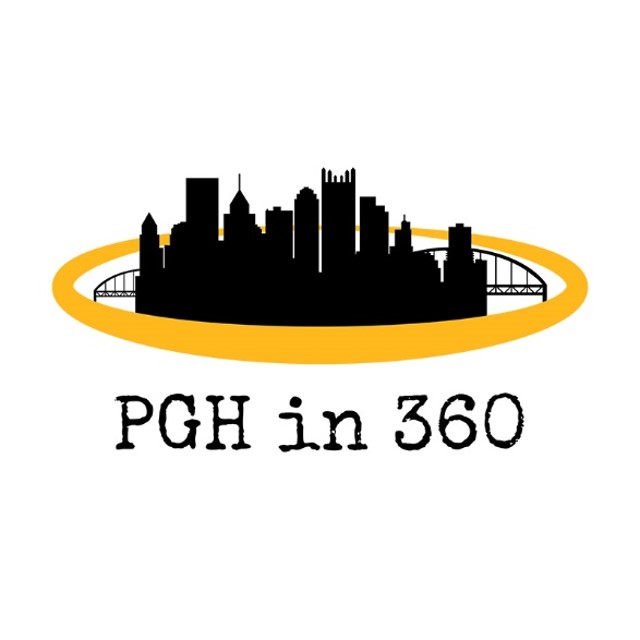