RiverWise is a newly launched initiative in Beaver County focused on using our rivers and their surrounding communities as wisely as possible. At the heart of this work is a concerted effort to organize stakeholders to dream, learn, and collaborate about the future of our rivers. We are encouraging this process in two ways. First, we are forming ecodistricts in three communities (Aliquippa, Monaca, and Beaver Falls). Second, we are conducting community assessments in a handful of river facing communities (to be determined) aimed at growing the infrastructure on the rivers, creating access to the rivers, and generating meaningful connections between the rivers and the communities through which they flow.

It’s been an exciting first year for RiverWise and its growing list of partners. We’ve learned, dreamed, and collaborated together about the future of our region. We’ve set in place some very exciting projects. And we’ve bolstered relationships born out of shared vision and purpose. Take a look at this year-end retrospective of the work of our partners.

Watch the RiverWise Year One Video

The Future of Petrochemicals in Western Pennsylvania – A Community Perspective

Three weeks ago, on October 30, 2019, Pittsburgh Mayor Bill Peduto publicly announced his opposition to additional petrochemical development in Western Pennsylvania. Responses to the Mayor’s comments were substantial and swift, quickly generating the kind of polarization that has become all too familiar in public discourse about important and contentious topics.

To date, the vast majority of voices speaking into this matter have come from outside of Beaver County, home to the most substantial petrochemical buildout in Western Pennsylvania. When Beaver County voices have been present in this conversation, little attention has been paid to the complex issues faced by community members who are most affected by regional decision making. This document seeks to widen the terms of the ongoing conversation, bringing to bear insight gained from working alongside more than fifty community organizations and several hundred residents who are seeking wisely to navigate the quickly changing landscape that is Beaver County.

Make no mistake: Beaver County is forging a new path for our future. We are embracing competence and vision, moving toward wisdom, and enacting principled change. Continue reading… 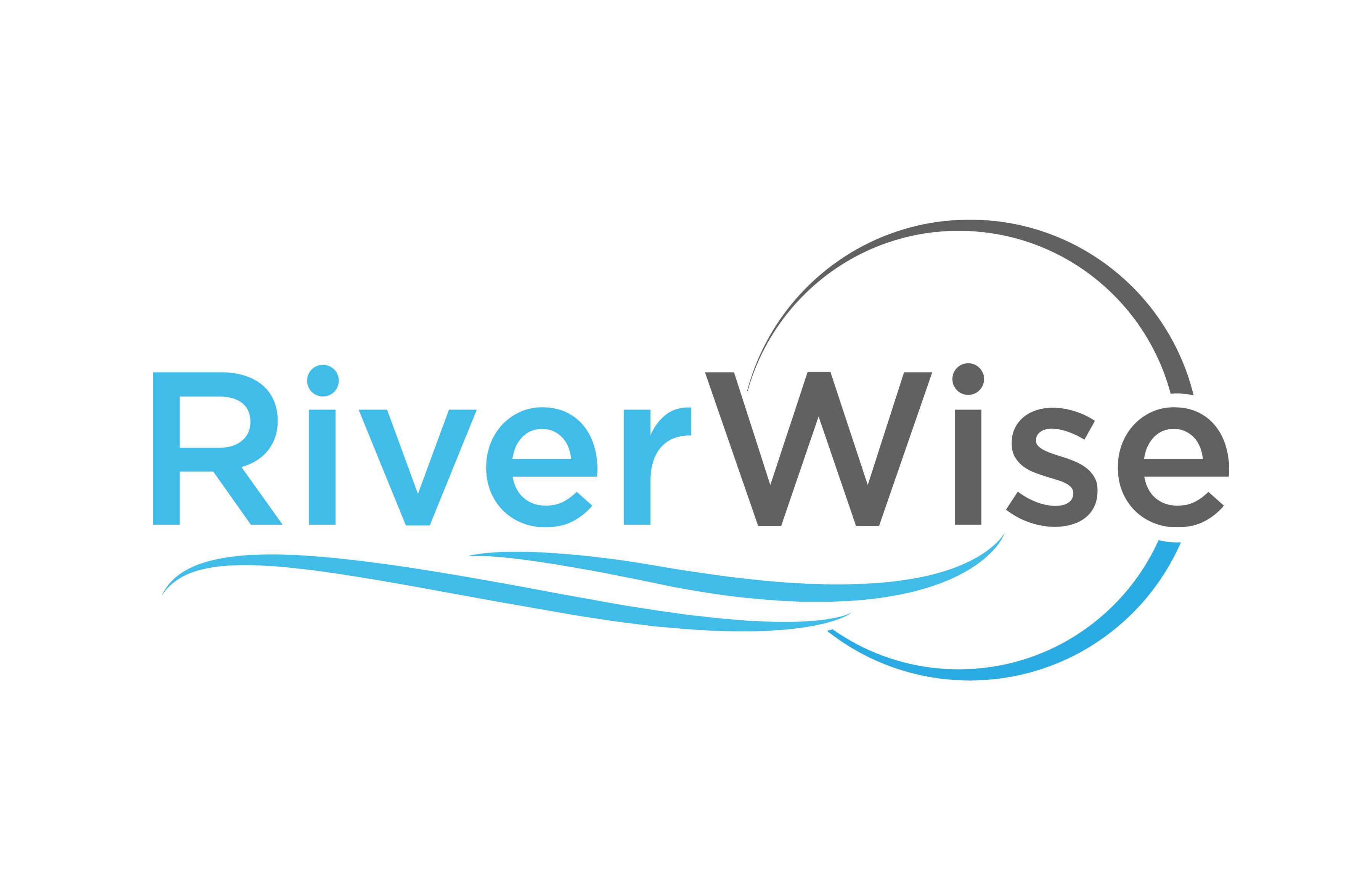