Multidisciplinary performance duo, slowdanger, fuse sound and movement through improvised contemporary and postmodern dance frameworks. We use found material, electronic instrumentation, vocalization, physiological centering, and ontological examination to produce performance works. The more we engage in this collaborative work, the more we recognize the manifestation of our work as a non-binary entity that is one body amassed of multiple bodies in space. We work with an engaged and deepened understanding of energy, synergy, action, gender, time, and storytelling. slowdanger is an organism that uses performance and collaboration as ritual practice to delve into circular life patterning such as effort, transformation, and death.

Our work has been featured in venues ranging from proscenium theater and gallery, to nightclub and dive bar. From directing music videos to scoring plays, we transform our shape to adapt to a variety of different containers.

Alongside our performance work, we cultivate our voice as educators and facilitators.Teaching allows us to observe the necessity of movement and non verbal communication methods to be made available to the public. We believe if a viewer has been given a personal movement experience, they will be more open and sensitive to noticing their kinesthetic reactions that happen naturally while viewing performance. We question how we can incentivize participants and audience members to invest deeper in themselves without establishing and enforcing the traditional hierarchical systems of dance performance traditions. 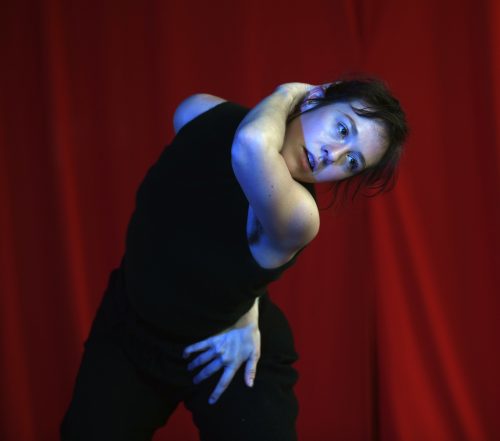 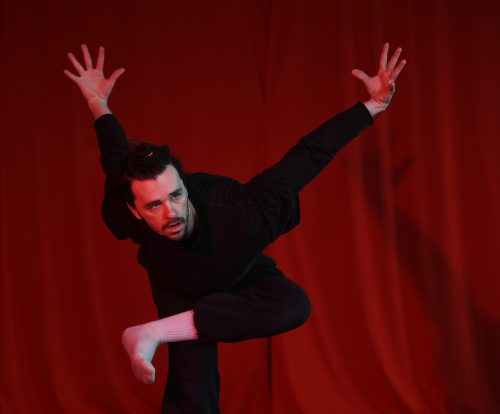 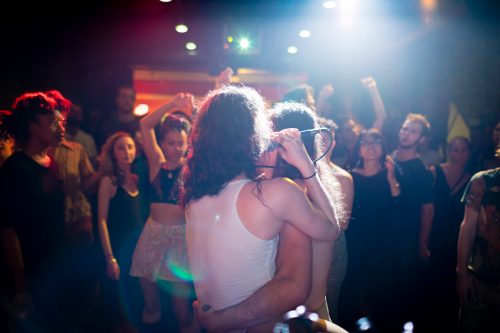 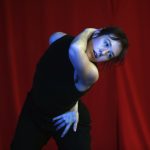 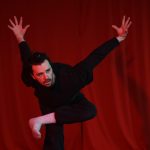 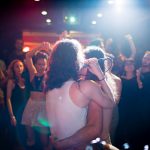 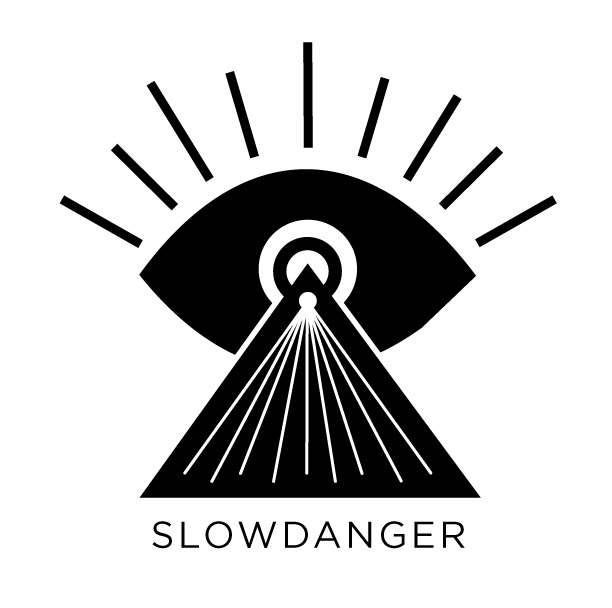